Popular Chicago disc jockey Steve Dahl had been fired from local radio station WDAI when its programming shifted from album-oriented rock to an all-disco format.

Dahl was subsequently hired by rival album-rock station WLUP, "The Loop". Sensing an incipient anti-disco backlash and playing off the publicity surrounding his firing, Dahl created a mock organization called "The Insane Coho Lips Anti-Disco Army" to oppose disco. Dahl and broadcast partner Garry Meier regularly mocked and heaped scorn on disco records on the air. Dahl also recorded his own parody, Do You Think I'm Disco? (a satire of Rod Stewart's, "Da Ya Think I'm Sexy?").
Meanwhile, on May 2, the Detroit Tigers-Chicago White Sox game at Comiskey Park was rained out. American League rules called for the game to be made up at the teams' next meeting in Chicago. Thursday, July 12 was to have featured a single night game, to kick off a four-game weekend series, the last series before the All-Star Break. The single game date was switched to a doubleheader.
Dahl and Meier, in conjunction with Mike Veeck (son of then-White Sox owner Bill Veeck), Dave Logan, WLUP Promotion Director, and Jeff Schwartz, WLUP Sales Manager, devised a promotion that involved people bringing unwanted disco music records to the game in exchange for an admission fee of 98¢ (the fee representing the station's location on the FM dial, 97.9). The records would be collected, placed in a large crate in center field, and blown up by Dahl.

July 12, 1979. A warm Thursday night at Chicago's Comiskey Park, where the hometown White Sox were scheduled to play a twi-night doubleheader against the Detroit Tigers. Although both teams were struggling through losing seasons and lacking any marquee stars, more records were broken that night than on any other date in baseball history. They were also detonated, trampled, and burned. 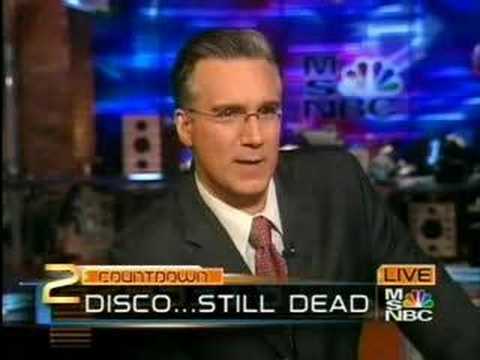