Orchestral Favorites is an album by Frank Zappa first released in May, 1979 on his own DiscReet Records label.

The album is instrumental and features music performed by the 37-piece Abnuceals Emuukha Electric Orchestra with Terry Bozzio on drums. This is the third album by Zappa to use an orchestra, with Lumpy Gravy and 200 Motels being the first and second. The album contains an instrumental version of the track "The Duke of Prunes" originally off the 1967 album Absolutely Free and the track "Strictly Genteel" from 200 Motels. This album was also part of the Läther album. 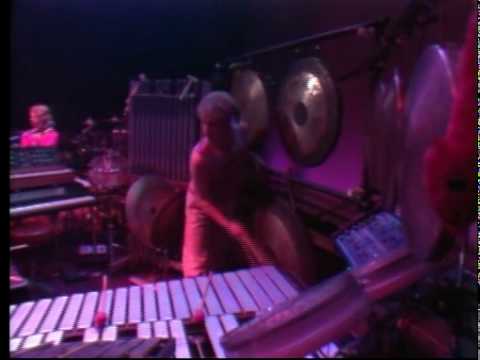