Besides the Seattle Metropolitans victory in the Stanley Cup in 1917, this remains Seattle's only men's professional sports championship. The SuperSonics reached the 1996 NBA Finals, but lost to the Chicago Bulls in six games. The Seattle Seahawks did not play for the National Football League championship until Super Bowl XL, losing to the Pittsburgh Steelers, and the Seattle Mariners have never reached Major League Baseball's World Series. 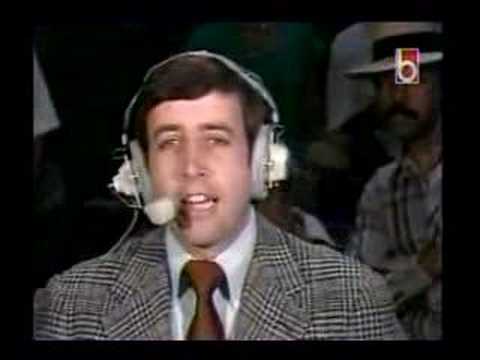