Lodger is an album by British singer-songwriter David Bowie, released in 1979.

The last of the 'Berlin Trilogy' recorded in collaboration with Brian Eno (though in fact produced in Switzerland and New York), it was more accessible than its immediate predecessors Low and "Heroes", having no instrumentals and being somewhat lighter and more pop-oriented. However it was still an experimental record in many ways and was not, by Bowie's standards, a major commercial success. Indifferently received by critics on its initial release, it is now widely considered one of Bowie's most underrated albums. 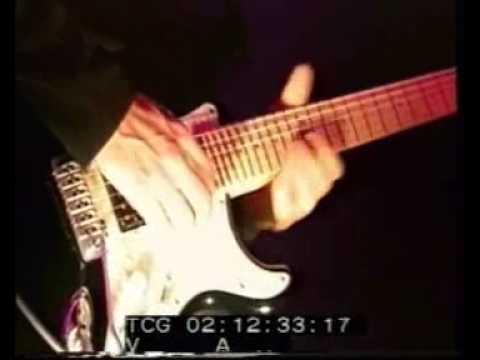