Notably, the two "front-runners" for Best Picture this year - Coming Home and The Deer Hunter - were anti-war films that reflected the nation's growing resentment over the Vietnam War. A ravaged John Wayne, who would die of stomach cancer two months later, made his final public appearance to present the Oscar to the producers of The Deer Hunter.

This was the first of several consecutive ceremonies presided over by talk show host Carson; introducing him on this broadcast, the announcer identified him as "John Carson". 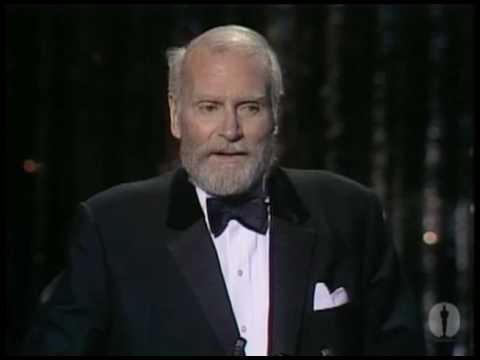