Sheik Yerbouti is a double vinyl album by Frank Zappa featuring material recorded in 1977 and 1978.

It was first released on March 3 1979 as the first release on Zappa Records and re-issued on compact disc by Rykodisc on May 9 1995. The title is a play on words; Zappa appears on the cover in character in Arab headdress, and the name, meant to resemble an Arabic transcription, is pronounced like the title of KC and the Sunshine Band's 1976 disco hit "Shake Your Booty".

Sheik Yerbouti represented a major turning point in Zappa's career. The first album to be released on his own eponymous label after his departure from Warner Bros. Records, it emphasized the comedic aspect of his lyrics more than ever before, beginning a period of increased record sales and mainstream media attention.

The album featured more of Zappa's satirical and otherwise humorous or offensive material. "Bobby Brown (Goes Down)" is well-known worldwide, except for the USA, where it was banned from airplay due to its sexually explicit lyrics. "I Have Been in You" pokes fun at Peter Frampton's 1977 hit "I'm in You" while maintaining a sexually driven structure. "Dancin' Fool", a Grammy nominee, became a popular disco hit despite its obvious parodical reflection of disco music. "Flakes" includes a parody of Bob Dylan. "Jewish Princess", a humorous look at Jewish stereotyping, attracted attention from the Anti-Defamation League, to which Zappa denied an apology, arguing: "Well, I didn't make up the idea of a Jewish Princess. They exist, so I wrote a song about them".

Some of Zappa's solos from the album began life as improvisations from Zappa's earlier work. "Rat Tomago" was edited from a performance of "The Torture Never Stops", which originally appeared on Zoot Allures; "The Sheik Yerbouti Tango" likewise from a live "Little House I Used to Live In", originally a Burnt Weeny Sandwich track. The song "City of Tiny Lites" featured an animation video made by Bruce Bickford which was featured on the Old Grey Whistle Test.

Most of the basic tracks were recorded live, then extensively overdubbed in the studio. "Rat Tomago" is bookended by two brief pieces of musique concrète, constructed of studio dialogue, sound effects, and assorted musical fragments. In making "Rubber Shirt," Zappa combined a track of Terry Bozzio playing drums in one musical setting with one of Patrick O'Hearn playing bass in another, and totally different, musical setting. The tracks differed in time signature and in tempo. Zappa referred to this technique as xenochrony. Nearly every song on the album features numerous overdubs. 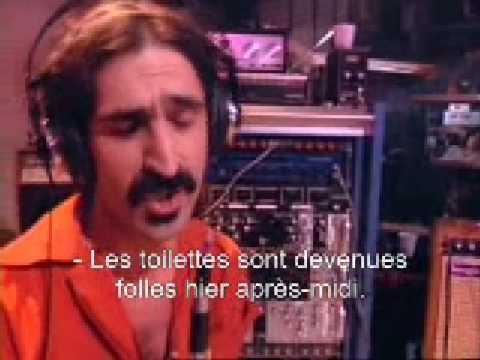 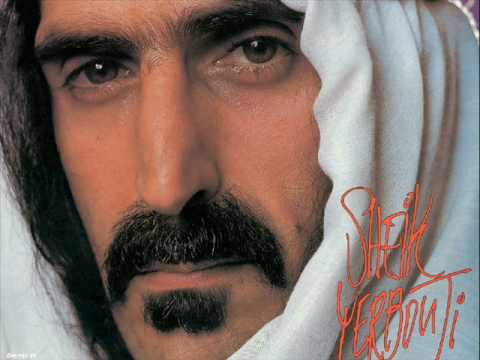