The Who Concert Disaster

By the late '70s, Riverfront Coliseum in Cincinnati had built a reputation for allowing crowds to run way out of control.

Fans threw fireworks during a 1976 Yes concert there. The following year, a violent seat-seeking mob rushed a locked entrance before a performance by Led Zeppelin, resulting in 60 arrests and numerous injuries.

Blame for these incidents fell on the Coliseum's general-admission ticket policy, known as festival seating. The first-come, first-sit scheme was used at other rock arenas with relative safety, but in the Coliseum it seemed to bring on stampedes at the entrances. A tragedy seemed inevitable, and then the inevitable happened. On Dec. 3, 1979, while waiting to get into a concert by the Who, 11 fans were crushed to death and dozens injured.

On Dec. 3, 1979, 11 young concertgoers were killed and scores more were injured as a crowd of people tried to enter Cincinnati’s Riverfront Coliseum (now U.S. Bank Arena) to see The Who. One of the worst rock concert tragedies in history, it forever changed the lives of 11 families and surviving concertgoers and led to sweeping changes in concert safety and crowd management.

On December 3, 1979, eleven fans (Peter D. Bowes, 18; Teva R. Ladd, 27; David J. Heck, 19; Connie S. Burns, 18; James T. Warmoth, 21; Bryan J. Wagner, 17; Karen L. Morrison, 15; Jacqueline L. Eckerle, 15; Walter H. Adams, Jr., 22; Stephen M. Preston, 19; Phillip K. Snyder, 20) were killed by compressive asphyxia and several dozen others injured in the rush for seating at the opening of a sold-out rock concert of 18,348 (3,578 reserved seats (sections 111 - 118), 14,770 general admission seats) people by the English rock band The Who. The concert was using "festival seating", (also known as "general seating"), where the seats are available on a first come-first served basis. When the waiting fans outside the Coliseum heard the band performing a late sound check, they thought that the concert was beginning and tried to rush into the still-closed doors. Some at the front of the crowd were trampled as those pushing from behind were unaware that the doors were still closed. Only a few doors were in operation that night, and there are reports that management did not open more doors due to union restrictions and the concern of people sneaking past the ticket turnstiles. 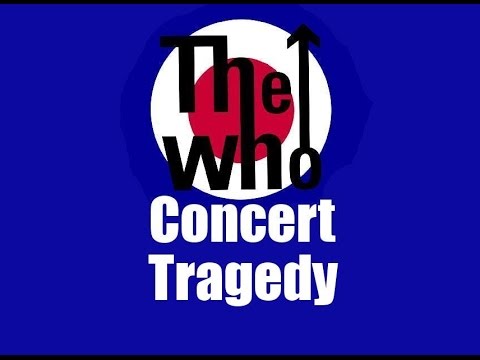 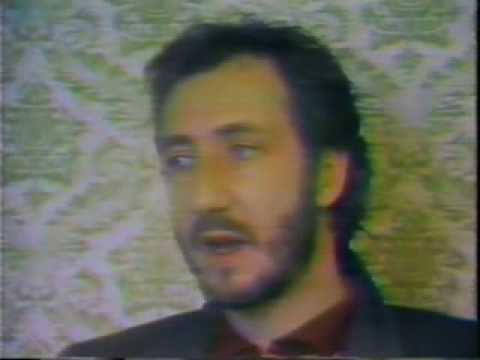