Xavier Rudd is an Australian singer, songwriter and multi-instrumentalist.

He was born in 1978 and grew up in Torquay, Victoria. He attended St. Joseph's College, Geelong.

Many of Rudd's songs incorporate socially conscious themes, such as environmentalism and the rights of Aboriginal peoples. In addition to playing the didgeridoo in many of his songs, he has also included both Australian and Canadian Aboriginal vocals in some of his songs. 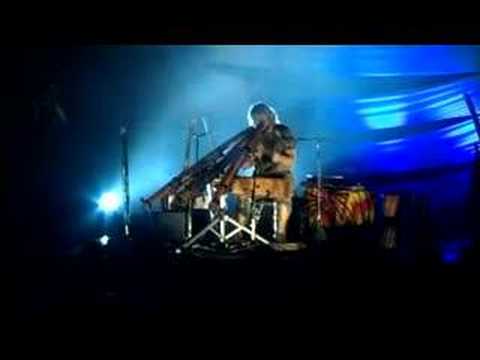 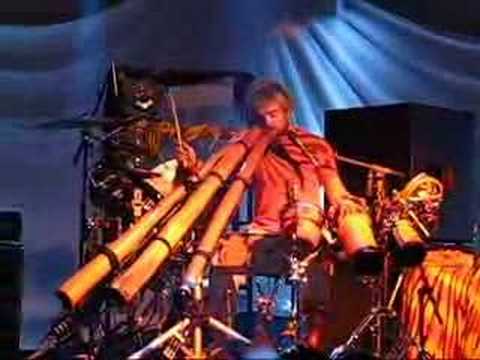