The 1978 South Lebanon conflict (code-named Operation Litani by Israel) was an intervention in Lebanon up to the Litani River carried out by the Israel Defense Forces in 1978.

It was a military success, as PLO forces were pushed north of the river. However, objections from the Lebanese government led to the creation of the UNIFIL peacekeeping force and a partial Israeli withdrawal. 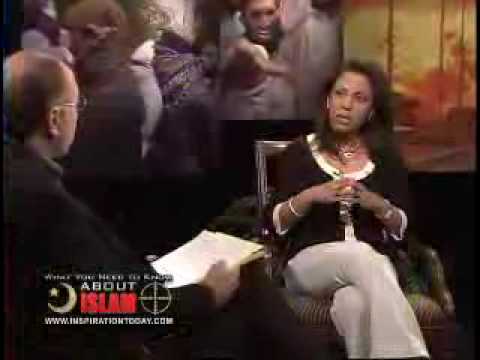