Seven Worlds is Eric Johnson's 1978 solo record after disbanding with his first band, The Electromagnets.

The album was recorded in 1976 and 1977. Due to various disputes, general release was held up until Johnson obtained the rights to the master recordings, twenty years later. Johnson subsequently re-recorded some of the tracks for his first general release album, 1986's Tones.

All songs written by Eric Johnson, except where noted. 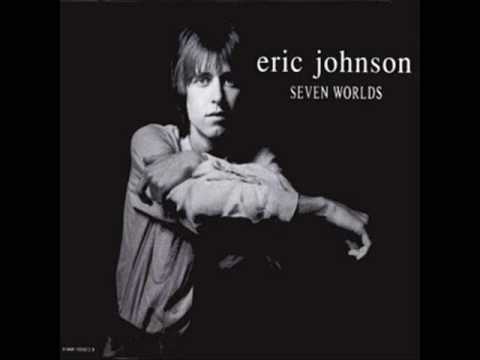