The death toll of 144 makes it the deadliest aircraft disaster in Californian history to date, and it was the first Pacific Southwest Airlines incident involving fatalities. It was also the deadliest plane crash in the history of the United States until American Airlines Flight 191 went down eight months later.

The Boeing crashed into North Park, a San Diego neighborhood, killing all 135 on board. The two men aboard the Cessna died, as did seven people on the ground, including a family of four. Nine others on the ground were injured and 22 homes were destroyed or damaged.

While it is not the policy of the webmaster to operate a page devoted to tragedies, they are an integral part of the PSA story. In the interest of history, I have kept this page operating, but changed the focus accordingly. For those who want the aviation disaster side, I would suggest going to airdisaster.com.
September 25, 1978. A gloriously clear Santa Ana day in San Diego. PSA Flight 182 originated in Sacramento, making an intermediate stop in Los Angeles, before flying the short leg back home to San Diego. 128 passengers were aboard, along with the seven operating crewmembers.

On approach to San Diego, N533PS was flying a visual approach to Runway 27. At the same time, student pilot David Lee Boswell and instructor Martin Kazy were doing ILS approaches to Runway 9, terminating in a missed approach. ATC directed him to climb away from the field at a heading of 070. At 3200 feet on descent, PS182 spotted the Cessna while climbing out of 1700' (at 09:00:21 local time.) The Cessna, still climbing, started to veer to course 090 (the same as PSA 182.) Both aircraft were told to maintain visual separation. The 727 overtook the Cessna, while descending, and the Cessna climbed right into the 727 right wing (not visible from the cockpit) at 09:01:47 local time, at an altitude of 2600 feet. The 727 was monitoring SAN tower, while the Cessna was on San Diego approach. (Paraphrased from Macarthur Job's book, Air Disaster Volume II, and the NTSB report.)

Hans Wendt was covering the opening of a service station in North Park, and looked up to see the following view, which he caught on film: 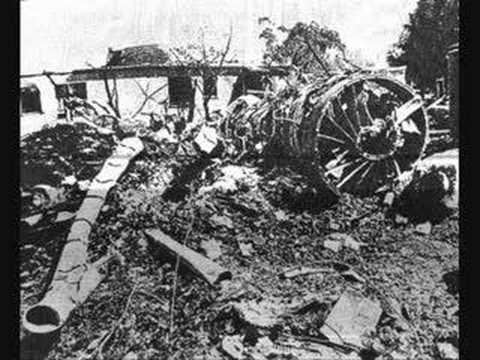 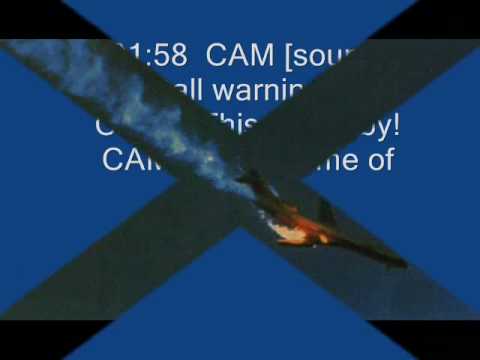