The two agreements were signed at the White House, and were witnessed by United States President Jimmy Carter. The Accords led directly to the 1979 Israel-Egypt Peace Treaty. They also resulted in Sadat and Begin sharing the 1978 Nobel Peace Prize.

All of us recognize the great benefits to our own nation and to the world of a strong and progressive Iran. Your support of the Camp David accords and your encouragement of the leaders who are or may be involved in consummating the peace effort would be very valuable.”

— U.S. President Jimmy Carter to the Shah of Iran 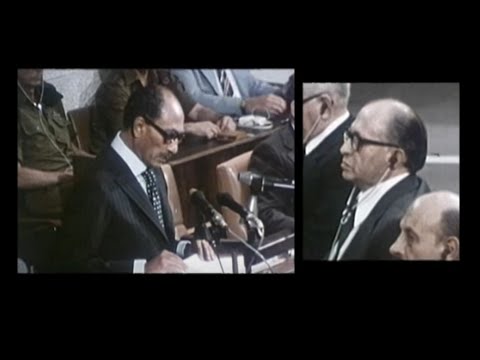