Mari Carmen Masiá is the owner of the campsite Tarragona Aftermath in San Carlos de la Rapita, destroyed on July 11, 1978 by the explosion of a tanker truck loaded with an excess of 400 kilograms of propylene gas.

"I was serving coffee in the bar of the campsite. Then it happened. Was it something I did not know where he came from, whether from the sky if the sea if the depths of the earth ... The first thing I heard was a huge noise, then a strange glow, and then the fire. "

Within seconds, over a hundred people were killed by a huge burnt fireball over a thousand degrees Celsius temperature. The truck, driven by Francisco Ibernón, disappeared, leaving a crater twenty feet in diameter and two deep.

It was like napalm, it was an inferno. People were running everywhere, screaming, some of them on fire.”

"It was like napalm, it was an inferno," said a French visitor from Toulouse who had been washing dishes in a trailer that was spared at the edge of the camp. "People were running everywhere, screaming, some of them on fire." More than 100 were killed on the spot, most burnt beyond recognition. Another 150 or more lay writhing in the havoc, grotesquely scorched. In all, the fire storm that devastated Los Alfaques had killed 144 by week's end, and left some 75 injured, many critically. Not since a pair of jumbo jets collided and caught fire on a runway on the Spanish Canary Island of Tenerife in March 1977, killing 582, had there been a burn disaster of such proportions.

The explosion and the 1000° fireball instantly killed the driver and other people within the area. A total of 157 people died on site as result of the initial explosion and the subsequent fires and explosions of cars and gas cylinders used by the tourists.

On the first 45 minutes after the disaster, the wounded were removed in a completely unorganized fashion with the help of other survivors using their own cars and vans. Locals also provided help and took the wounded to the hospitals. Ambulances and other emergency forces were gradually coming to the place. The Civil Guard and the armed forces searched the devastated camp for survivors. It took 3 hours until the last wounded was removed and taken to hospital.

The burning tanker blocked the road, thus effectively dividing the injured into two groups one being taken northwards and the other southwards. On the road to the north, the injured received adequate medical care, once they had reached either the hospitals at Amposta or at Tortosa. At this stage, the final destination of 58 severely burned patients was the Francisco Franco Hospital in Barcelona. 82 severely burned patients were taken south to the La Fe Hospital in Valencia. In most cases no medical steps of any importance were taken during the journey. Several of the injured developed severe shock on the journey and had no measurable blood pressure on arrival. Many of the patients had burns covering more than 90% of their bodies, and most of them died during the following days. Another cause of the high mortality rate was the unsatisfactory medical treatment given en route to the hospital.

In the week immediately following the disaster, the patients from France, Germany, Belgium and Holland were evacuated to their own countries. The evacuation took place as soon as possible and was carried out in an exemplary fashion.

300 people were wounded, some of them severely. 217 people died as result of the disaster, while the total number of people who died during the following months as result of the injuries is 270 or even higher. Among them, four were Spaniards, and all the others were foreigners. The official number of victims is 215.

Many of the victims were burned beyond recognition. Most of them were wearing only swimming suits, and the building where their documents were stored was destroyed in the explosion. There was no DNA test available at that time. As a result of the tremendous work done by the forensic teams from the tourists' home countries, all the victims were eventually identified.

Seven bodies remained unidentified until some time later, and they were interred at the cemetery of Tortosa (Tarragona). A French family, consisting of one couple and two children, was repatriated some years later, after the compensations were paid, because the process was too expensive. Anther family of 3, originating from Colombia, was never repatriated probably due to the same reason, and they remain the only foreigners to be interred at the cemetery of Tortosa along with the victims in the area. 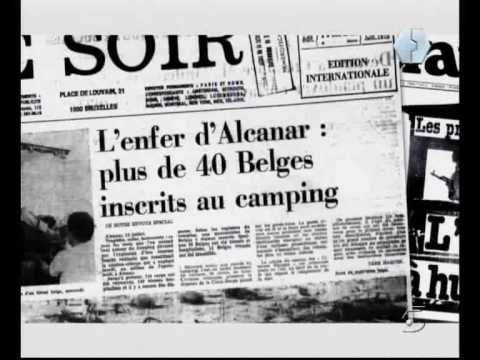 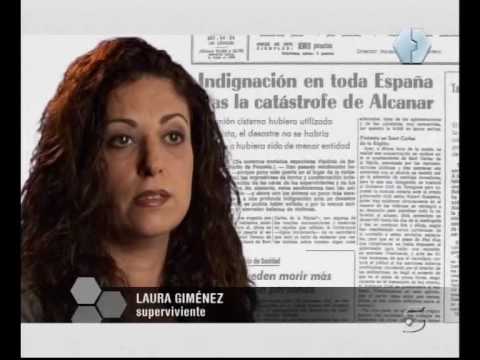 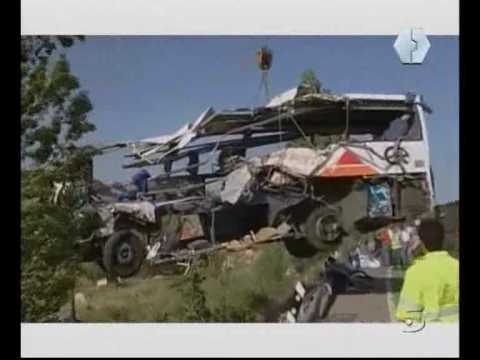 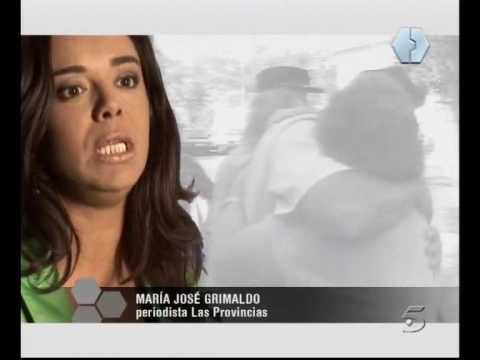 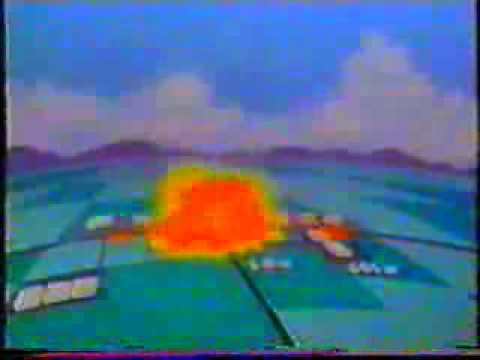