Powerage is the fifth studio album by Australian hard rock band AC/DC, released in May 1978.

It is also AC/DC's fourth international studio album. All songs were written by Angus Young, Malcolm Young, and Bon Scott.

It was originally released on Atlantic Records, and reached #133 on Billboard's Pop Albums chart in the US, eventually going platinum there. Powerage was re-released in 2003 as part of the AC/DC Remasters series. 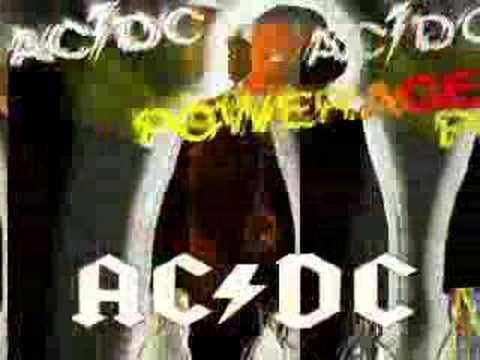