She is best remembered for her recurring roles on Captain Kangaroo.

During her final years, Weems struggled with mental illness and reportedly chain smoked and used illegal drugs. Others have reported that Weems had relationship problems and that a failed courtship fueled her demise. Weems also suffered from typecasting, in which people always identified her as "that cute girl on Captain Kangaroo", hindering her ability to get roles for movies and television programs geared toward an audience other than children. During her tenure on the show, Weems' only other role during this time was in the 1977 movie, Between the Lines where she played a small role of "Annie One". Shortly before her death, Weems was admitted to a mental treatment facility.

On February 22, 1978, Weems left a treatment facility with an attendant to her New York City apartment to get some personal items. Shortly after returning, Weems leaped to her death from the 16th floor of that building. Her death has been considered a suicide. Graveside funeral services were held February 25, 1978 at the family plot in Marlin, Texas.

Despite her untimely death, episodes starring Weems continued to be televised through the Summer of 1978. 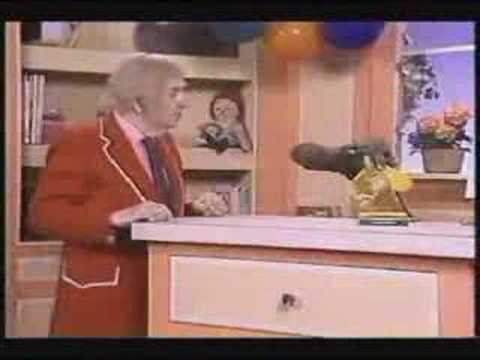 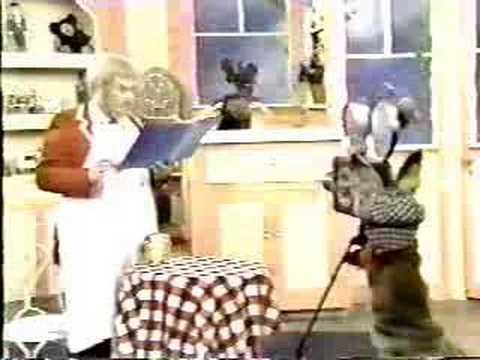