Recorded in 1977 and released in February 1978, it has sold over ten million copies in the United States alone and is one of the most successful debuts by a hard rock band. Along with 1984, it gives Van Halen two original albums with Diamond status in sales.

Van Halen set a new standard for guitar playing and spawned a generation of players utilizing his unique style and approach. The instrumental, Eruption, showcased his mastery of tapping, the use of the right hand to activate and fret notes along with the left. The sheer blazing delivery and solid composition shocked the guitar world and instantly set him apart as one of rock's premier guitar virtuosos.

The album cover was shot at the Whisky a Go Go. The guitar pictured on the cover of the album is Edward Van Halen's famous Frankenstein Guitar, made from a body and neck purchased from boogie bodies in California and assembled in Edward's parents' garage.

In 2003, the album was ranked number 415 on Rolling Stone magazine's list of the 500 greatest albums of all time. 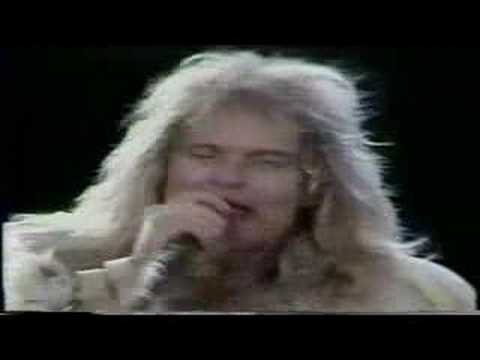 View other events that happened on February 10