Superman (also known as Superman: The Movie) is a 1978 superhero film based on the DC Comics character of the same name.

Richard Donner directed the film, which stars Christopher Reeve as Superman, as well as Gene Hackman, Margot Kidder, Marlon Brando, Glenn Ford, Phyllis Thaxter, Jackie Cooper, Marc McClure, Valerie Perrine and Ned Beatty. The film depicts the origin of Superman, from infancy as Kal-El of Krypton and growing up in Smallville. Disguised as reporter Clark Kent, he adopts a mild mannered attitude in Metropolis and develops a romance with Lois Lane, while battling against the villainous Lex Luthor.

The film was conceived in 1973 by Ilya Salkind. Several directors, most notably Guy Hamilton, and screenwriters (Mario Puzo, David and Leslie Newman and Robert Benton) were associated with the project before Richard Donner was hired to direct. Donner brought Tom Mankiewicz to rewrite the script, feeling it was too campy. Mankiewicz was credited as creative consultant. It was decided to film both Superman and Superman II simultaneously.

Principal photography started in March 1977 and ended in October 1978. Tensions rose between Donner and the producers, and a decision was made to stop filming Superman II and finish the first film. Donner had already shot 75% of the sequel, eventually giving birth to Superman II: The Richard Donner Cut. Superman was released with critical acclaim and financial success. Reviewers noted parallels between the film's depiction of Superman and Jesus. The film's legacy helped create a reemergence of science fiction films and the establishment of the superhero film genre. 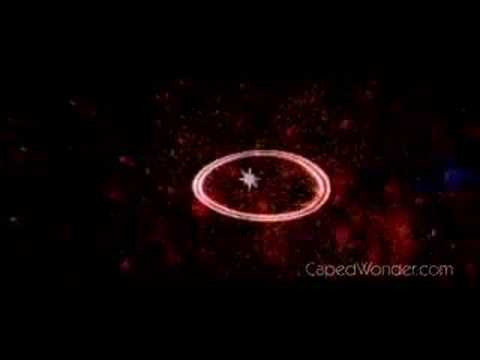