Shakedown Street is the tenth studio album by the Grateful Dead.

The album was released for the first time on CD in 1990 by Arista Records before being re-released in 2000 by BMG International. It was then remastered, expanded, and released as part of the band's Beyond Description (1973-1989) box set in October 2004. The remastered version was later released separately on CD on March 7, 2006 by Rhino Records. This is the band's second album on the Arista label after releasing three albums on its own Grateful Dead Records. 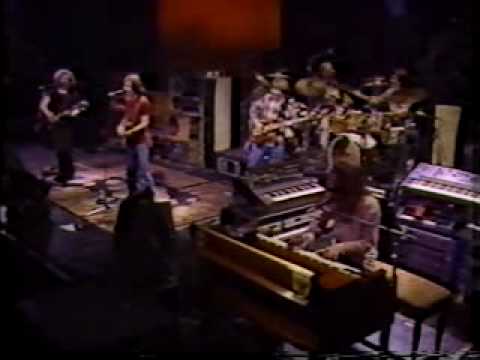 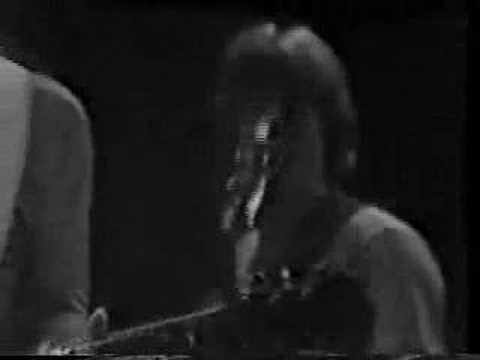 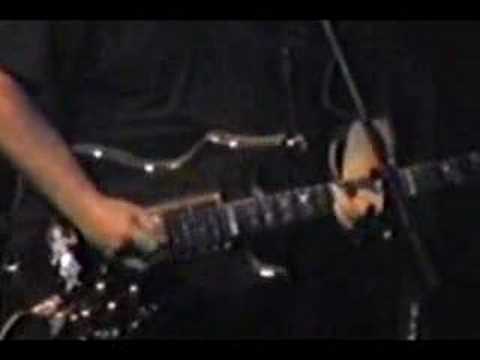