During the evening of October 21, 1978, twenty year old Australian Pilot Frederick Valentich disappeared over Bass Strait, while flying from Melbourne's Moorabbin Airport to King Island, off the coast of Victoria.

His last communication occurred at 7:12 p.m., during the largest UFO flap in Australian history. Nearly fourteen years after that fatal Saturday evening, no trace has ever been found of either the pilot or his blue and white Cessna model 182 aircraft.

The young pilot and his Cessna disappeared over Bass Strait, off south-eastern Australia in 1978, while he headed to King Island, between the Australian mainland and Tasmania.

He told over the radio to air traffic controllers in Melbourne that he was being buzzed by a UFO with 4 bright lights about 1000 feet above him. He continued to comment about the objects characteristics before all contact was lost. 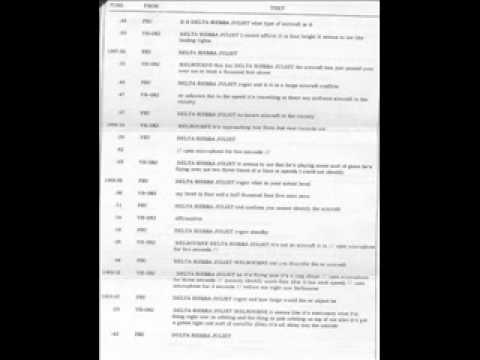