In 2006, a journalist recalled: "Elvis Presley had [in 1977] become a grotesque caricature of his sleek, energetic former self...

he was barely able to pull himself through his abbreviated concerts." In Alexandria, Louisiana, the singer was on stage for less than an hour and "was impossible to understand." In Baton Rouge, Presley failed to appear: he was unable to get out of his hotel bed, and the rest of the tour was cancelled. In Knoxville, Tennessee on May 20, "there was no longer any pretence of keeping up appearances. The idea was simply to get Elvis out on stage and keep him upright..." Despite his obvious problems, shows in Omaha, Nebraska and Rapid City, South Dakota were recorded for an album and a CBS-TV special: Elvis In Concert.

Presley's final performance was in Indianapolis at the Market Square Arena, on June 26, 1977. According to many of his entourage who accompanied him on tour, it was the "best show he had given in a long time" with "some strong singing".

Another tour was scheduled to begin August 17, 1977, but at Graceland the day before, Presley was found unresponsive on the floor of his suite by fiancée, Ginger Alden, and attempts to revive the singer failed. Death was officially pronounced at 3:30 pm at the Baptist Memorial Hospital.

As the news spread around that Elvis was dead, thousands of his dedicated fans flocked to Elvis' home to pay their last respects. But more tragedy even followed The King's death.

As the mourners lined the street outside Graceland a car crashed into the sobbing fans and killed two women and seriously injured another. It seemed as though the tragedy just highlighted the loss that the world felt for the death of one of the greatest singers and the trail blazers that lead the way for many of the super stars of today.

"Drug use was heavily implicated" in Presley's death, writes Guralnick. "No one ruled out the possibility of anaphylactic shock brought on by the codeine pills ... to which he was known to have had a mild allergy." A pair of lab reports filed two months later each strongly suggested that polypharmacy was the primary cause of death; one reported "fourteen drugs in Elvis' system, ten in significant quantity." Forensic historian and pathologist Michael Baden views the situation as complicated: "Elvis had had an enlarged heart for a long time. That, together with his drug habit, caused his death. But he was difficult to diagnose; it was a judgment call."

The competence and ethics of two of the centrally involved medical professionals were seriously questioned. Before the autopsy was complete and toxicology results known, medical examiner Dr. Jerry Francisco declared the cause of death as cardiac arrhythmia, a condition that can be determined only in someone who is still alive. Allegations of a cover-up were widespread. While Presley's main physician, Dr. Nichopoulos, was exonerated of criminal liability for the singer's death, the facts were startling: "In the first eight months of 1977 alone, he had more than 10,000 doses of sedatives, amphetamines and narcotics: all in Elvis's name." His license was suspended for three months. It was permanently revoked in the 1990s after the Tennessee Medical Board brought new charges of over-prescription.

In 1994, the Presley autopsy was reopened. Coroner Dr. Joseph Davis declared, "There is nothing in any of the data that supports a death from drugs. In fact, everything points to a sudden, violent heart attack." Whether or not combined drug intoxication was in fact the cause, there is little doubt that polypharmacy contributed significantly to Presley's premature death. 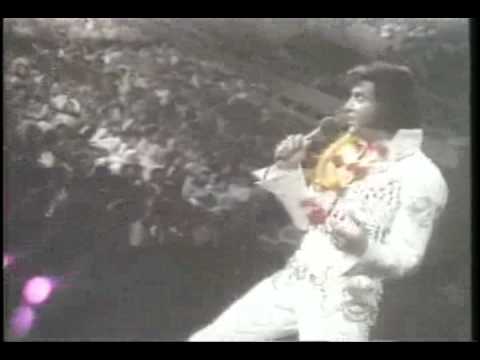 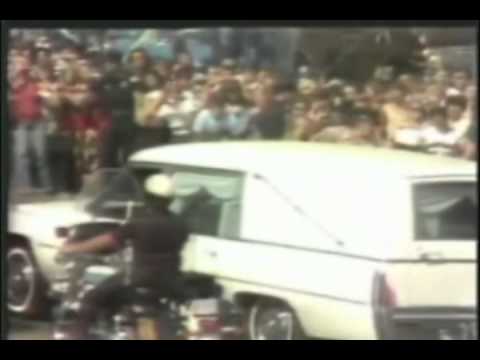