It is a musical tribute, featuring new songs by John Kander and Fred Ebb as well as standards, to Scorsese's home town of New York City, and stars Robert De Niro and Liza Minnelli as a pair of musicians and lovers.

The story opens on V-J Day in 1945, the day World War II finally ended. A massive celebration in a New York City nightclub is underway, music provided by the Tommy Dorsey orchestra. While there Jimmy Doyle (Robert De Niro), a selfish and smooth-talking saxophone player, meets Francine Evans (Liza Minnelli), a small-time singer. Francine is lonely but still, she wants nothing to do with Jimmy, who keeps pestering her for her phone number.

The next morning, they end up sharing a cab, and, against her will, Francine accompanies Jimmy to an audition. There he gets into an argument with the club owner. Francine, to get the audition back on track, begins to sing the old standard, "You Brought a New Kind of Love to Me." Jimmy joins in on his sax. The club owner is impressed and, to Francine's astonishment, they are both offered a job—a boy-girl act.

Martin Scorsese's "New York, New York" never pulls itself together into a coherent whole, but if we forgive the movie its confusions we're left with a good time. In other words: Abandon your expectations of an orderly plot, and you'll end up humming the title song. The movie's a vast, rambling, nostalgic expedition back into the big band era, and a celebration of the considerable talents of Liza Minnelli and Robert De Niro. 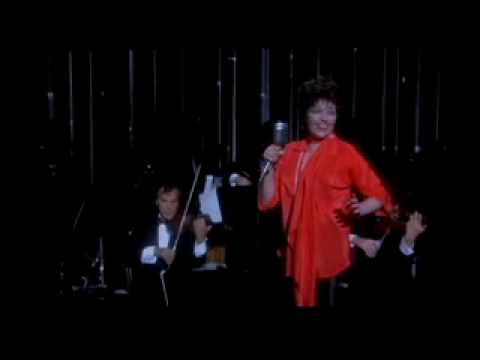