Scoring a birdie on No. 17, Tom Watson fired a final round 67 to defeat Jack Nicklaus by two strokes. Nicklaus needed a birdie at No. 18 to tie Watson, but bogeyed the hole instead.

The 1977 Masters turned into a duel between Nicklaus and Watson, and Watson won this one, too. He led Nicklaus by three strokes entering the final round, but the Bear played sterling golf on Sunday, shooting 66. He charged at Watson on the back nine, rolling in birdies, but Watson, playing one group behind Nicklaus, usually had an answer.

With Nicklaus in the fairway on No. 18, Watson stood on the 17th green tied with Nicklaus for the lead. Watson had a 20-footer for birdie, and when he rolled it in the loud crowd roar made Nicklaus hesitate on his approach to the 18th green. Now down by one, Nicklaus needed to birdie the final hole, and tried a more aggressive shot. He mis-hit it, put the approach into a bunker, and made bogey.

Watson parred out on No. 18 and claimed the first of his two Green Jackets by two strokes. 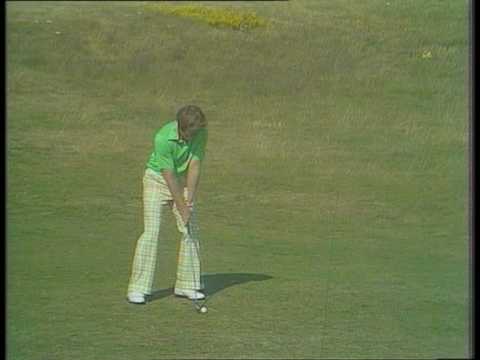 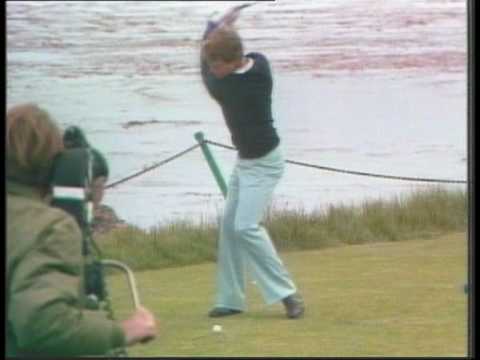