"Close Encounters Of The Third Kind" Is Released

Close Encounters of the Third Kind is a 1977 science fiction film written and directed by Steven Spielberg.

The film stars Richard Dreyfuss, François Truffaut, Melinda Dillon, Teri Garr, Bob Balaban and Cary Guffey. It tells the story of Roy Neary, an Indiana electrical lineman, whose life changes after he has an encounter with an unidentified flying object. However, the United States government is also aware of the UFOs as is a team of international scientific researchers.

Steven Spielberg followed Jaws (1975), his first major box-office success, with this epic science fiction adventure about a disparate group of people who attempt to contact alien intelligence. Roy Neary (Richard Dreyfuss) is an electrical lineman who, while sent out on emergency repairs, witnesses an unidentified flying object, and even has a "sunburn" from its bright lights to prove it. Neary's wife and children are at first skeptical, then concerned, and eventually fearful, as Roy refuses to accept a "logical" explanation for what he saw and is prepared to give up his job, his home, and his family to pursue the "truth" about UFOs. Neary's obsession eventually puts him in contact with others who've had close encounters with alien spacecraft, including Jillian (Melinda Dillon), a single mother whose son disappeared during her UFO experience, and Claude Lacombe (celebrated French filmmaker François Truffaut), a French researcher who believes that we can use a musical language to communicate with alien visitors. Lacombe's theory is put to the test when a band of government researchers and underground UFO enthusiasts (including Neary) join for an exchange with alien visitors near Devil's Tower, Wyoming. In 1980, a "Special Edition" was released. While its primary selling point was the addition of scenes inside the alien spaceship, Spielberg claimed that he also cleaned up some choppy editing in the second act. ~ Mark Deming, All Movie Guide

After an encounter with UFOs, a line worker feels undeniably drawn to an isolated area in the wilderness where something spectacular is about to happen. 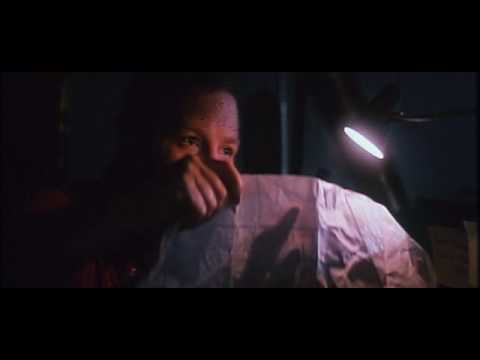 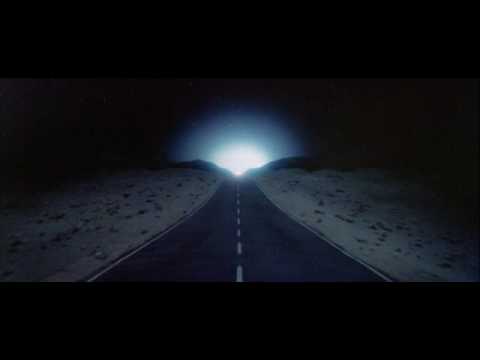