At least one newspaper, and some local ufologists have reported that Mrs.

Florida Malboeuf, aged 58, of the 6420th of Casgrain street, in Montreal, was deeply traumatized by her sighting of January 6, 1977.

Rather insomniac because of a bronchial condition, that night at about 01:30 a.m., Mrs. Florida Malboeuf sat at her window. She suddenly saw a kind of "big plate" or "large oyster," 15 feet in diameter, drifting in the sky as if it was coming toward her, a silver-gray apparatus equipped with white headlights at its base, which almost dazzled her, then it was hidden by the rooftop of the opposite 3-story building of the 6399th of Casgrain street, Burelle corner, then landing on that rooftop at only 60 feet from her.

At 1:15 a.m. Mrs. Florida Malboeuf, about 50 years of age, was sitting at her window on the Rue Casgrain in the city of Montreal, Quebec when she saw an oyster shaped, flat bottomed metallic object with a row of white lights around its base. It came flying in from the north and landed on the rooftop of a three-storey apartment building across the street from her, only 60 feet away. Immediately two figures appeared on the roof, they were over six feet tall and thin, with long arms and they wore white one-piece uniforms with their heads covered with tight "bath helmets." They stood looking at the street, then at the sky, then they apparently returned to the object.

Source: On This Day — Encounters with Aliens Added by: Rob Brent 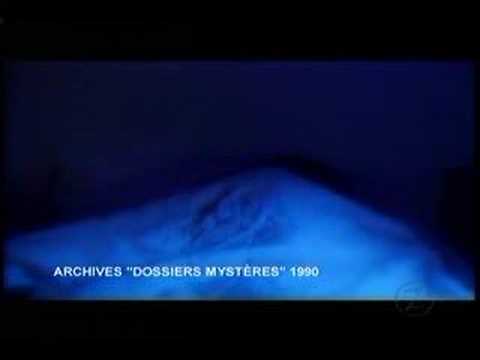 View other events that happened on January 6