Animals is a concept album by Pink Floyd, released on 23 January 1977, in the United Kingdom by Harvest Records and on 2 February 1977 in the United States by Columbia Records.

The album proved to be a success in the UK, where it reached number 2. It was also a success in the U.S., reaching #3 on the Billboard album charts. Although it scored on the American charts for only six months, it has continued to sell solidly, and is now certified quadruple platinum by the RIAA. 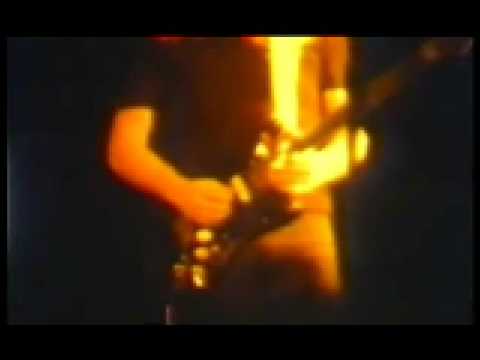