Mao Tse-tung, the pre-eminent figure of the Chinese Communist revolution and the leader of his country since 1949, died today at the age of 82.

His death, at 12:10 A.M. after a long illness, left uncertain the question of who was to succeed him. There is no designated heir, nor is there anyone among his subordinates who commands the awe and reverence with which he was regarded among the 800 million Chinese.

The party leadership delayed the announcement of Chairman Mao's death for about 16 hours until 4 P.M. [4 A.M. Thursday New York Time]. The announcement included an appeal to the people to uphold the unity of the party that he had headed.

The chief architect of the Chinese revolution, Chairman Mao Zedong, has died at the age of 82.

His death - at 10 minutes past midnight - was announced by the Central Committee of the Chinese Communist Party, the State Council, the Standing Committee of the National People's Congress and the party's Military Affairs Commission.

Chairman Mao had been in poor health for several years and had declined visibly in recent months. He had not seen any foreign visitors for some time.

On this date in 1976, China's first Communist Chairman, Mao Zedong, passed away at the age of 82.

Mao led the far smaller Red Army to an improbable victory over the Nationalist forces in 1949. He went on to lead China for 27 years.

The older generations in China revere Mao's memory to this day, but his legacy has been revised in recent years. Today, many Chinese acknowledge that some of Mao's policies, such as the Great Leap Forward, were mistakes. 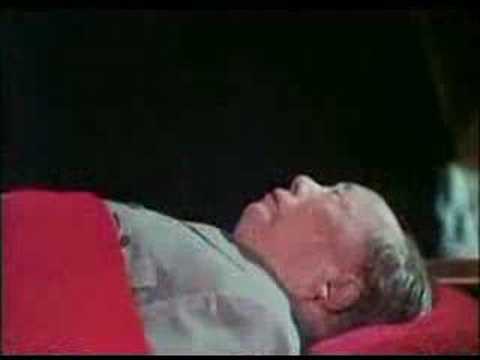