On what would have been Buddy Holly’s 40th birthday, the singer’s life and music are the subject of a week-long tribute organized by Paul McCartney. “Buddy Holly Week” becomes an annual affair.

He has also served as host of a Buddy Holly concert and party in London every September since 1976, to begin what he calls Buddy Holly Week. This year, the event was moved to New York City for the first time. One reason for the move was to celebrate Holly's connections to the city. He performed on ''The Ed Sullivan Show'' and at the Apollo Theater; he met and married Maria Elena Santiago in New York, and the couple moved into an apartment in Greenwich Village just before Holly's death. Mayor David N. Dinkins covered the biographical ground in a speech at intermission and posed for pictures with Mrs. Holly. 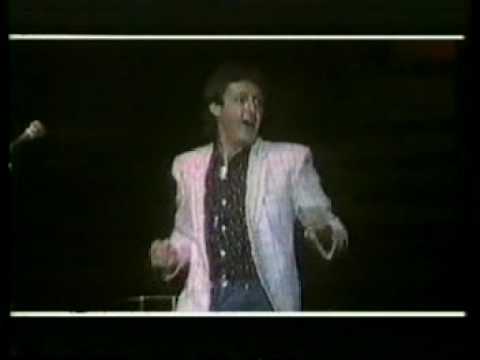 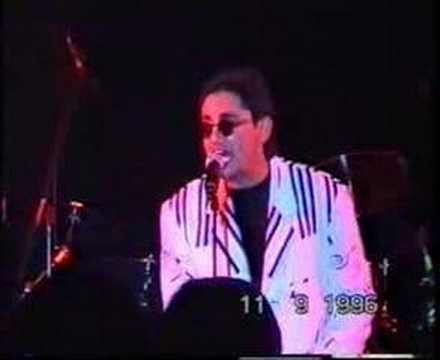