When the 7.8 magnitude earthquake struck Tangshan at 3:42 a.m. on July 28, over a million people lay sleeping, unaware of the disaster that was to befall them.

As the earth began to shake, a few people who were awake had the forethought to dive under a table or other heavy piece of furniture, but most were asleep and did not have time. The entire earthquake lasted approximately 14 to 16 seconds.

Once the quake was over, the people who could, scrambled out into the open, only to see the entire city levelled. After an initial period of shock, the survivors began to dig through debris to answer the muffled calls for help as well as find loved ones still under rubble. As injured people were saved from under the rubble, they were lain on the side of the road. Many of the medical personnel were also trapped under debris or killed by the earthquake. The medical centers were destroyed as well as the roads to get there.

Any grave natural disaster can be overcome with the guidance of Chairman Mao.”

— Spokesman for the Red Flag journal

Hundreds of thousands of people are feared dead following an 8.3 magnitude earthquake in China.

The quake has virtually destroyed the city of Tangshan, north-east of Beijing, and Western sources believe the death toll may be much higher than the official figure of 240,000. Some believe the figure is more like 750,000.

The Hong Kong Royal Observatory reports the earthquake was intense although speculation of the magnitude of the quake ranges from 6.3 to 8.3.

Source: BBC On This Day Added by: Colin Harris

The Tangshan Earthquake also known as the Great Tangshan Earthquake, was a natural disaster that occurred on July 28, 1976. It is believed to be the largest earthquake of the 20th century by death toll. The epicenter of the earthquake was near Tangshan in Hebei, People's Republic of China, an industrial city with approximately one million inhabitants. The number of deaths initially reported by the Chinese government was 655,000, but this number has since been stated to be around 240,000 to 255,000. A further 164,000 people were recorded as being severely injured. The earthquake came in between a series of political events involving the Communist Party of China. It shook China both literally and figuratively in 1976, which was later labeled a "Year of curse". 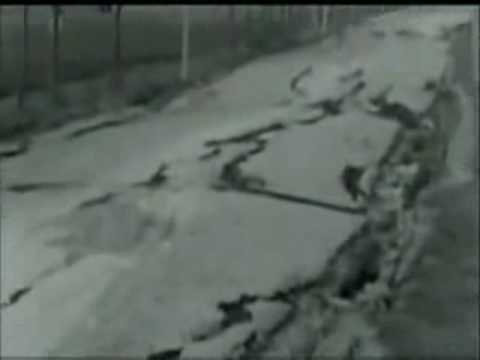 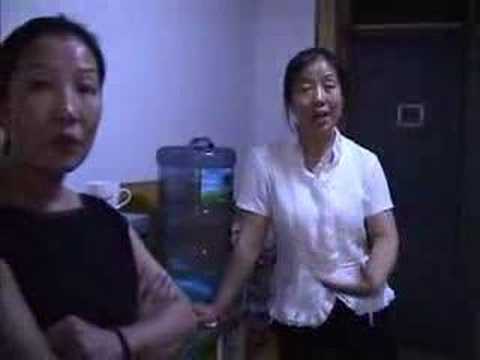