From Elvis Presley Boulevard, Memphis, Tennessee is an album by Elvis Presley, released in 1976 on RCA Records.

It is often mistaken that this is a concert recording as the album states the songs were "recorded live". While this is true, the songs were recorded live in the recording studios at a studio set up in Presley's mansion, Graceland, not in front of an audience. It was his fourth album to reach #1 on the Billboard country music album sales chart within the last four years. 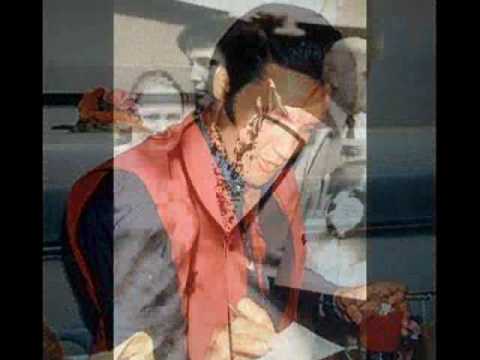 View other events that happened in May 1976