Raymond Floyd ran away from the field at the 1976 Masters, winning by eight strokes and setting scoring records along the way.

Floyd opened 65-66 and closed with a pair of 70s to finish at 17-under 271, which tied the tournament record at that time (since broken), previously established by Jack Nicklaus in 1965. 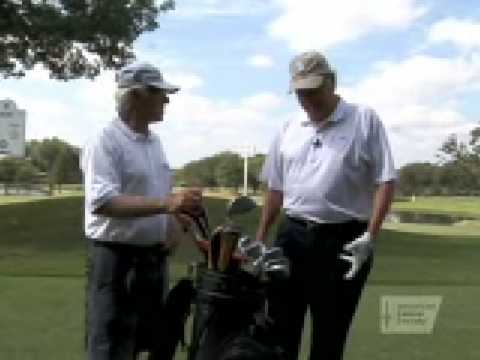