Destroyer is the fourth studio album and fifth album overall by hard rock band Kiss, released on March 15, 1976 in the United States.

It was the second consecutive Kiss album to reach the Top 20 in the United States, as well as the first to chart in Germany and New Zealand. The album was certified gold by the RIAA on April 22, 1976. It was certified platinum on November 11, 1976, the first Kiss album to achieve that distinction. 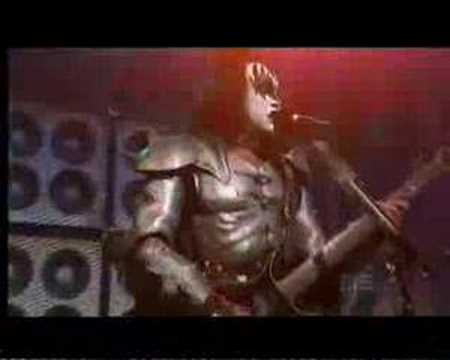