On this day in 1976, Rocky, starring Sylvester Stallone as the underdog prizefighter Rocky Balboa, debuts in New York City.

The movie, which opened in theaters across the United States on December 3, 1976, was a huge box-office hit and received 10 Academy Award nominations, including Best Actor and Best Original Screenplay for the then-little known Stallone. Rocky ultimately took home three Oscars, including one for Best Picture, and made Stallone one of the biggest stars in Hollywood.

Rocky is a 1976 American sports drama film directed by John G. Avildsen, and written by and starring Sylvester Stallone. It tells the rags to riches American Dream story of Rocky Balboa, an uneducated but kind-hearted debt collector for a loan shark in the city of Philadelphia, Pennsylvania. Rocky starts out as a club fighter who gets a shot at the world heavyweight championship when the scheduled contender breaks his hand. The film also stars Talia Shire as Adrian, Burt Young as Adrian's brother Paulie, Burgess Meredith as Rocky's trainer Mickey Goldmill, and Carl Weathers as the champion, Apollo Creed.

The film, made on a budget of less than $1 million and shot in 28 days, was a sleeper hit; it made over $225 million the highest grossing film of 1976, and won three Oscars, including Best Picture. The film received many positive reviews and turned Stallone into a major star. It spawned five sequels: Rocky II, III, IV, V and Rocky Balboa.

Just before ''Rocky'' opened on Nov. 21, 1976, the film had a sneak screening at a fitting locale -- midtown Manhattan's Baronet was a dingy place where Stallone had worked six years earlier as an usher. ''Imagine coming back, it was truly surreal,'' says Stallone. ''I was feeling pretty victorious.''

Not for long, though. Stallone recalls half the audience walking out of the first show. ''At the end, there were maybe 15 people left,'' he says. ''And most of them had nothing else to do -- they would have watched anything.... I was past my fingernails. I was chewing down to the finger.'' An early review, which ran in The New York Times, was a Vincent Canby pan: ''Not since 'The Great Gatsby' two years ago has any movie come into town more absurdly oversold than 'Rocky.''' 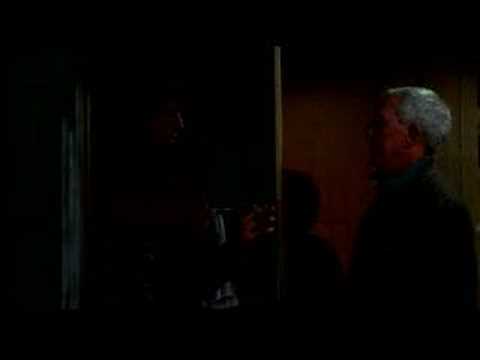 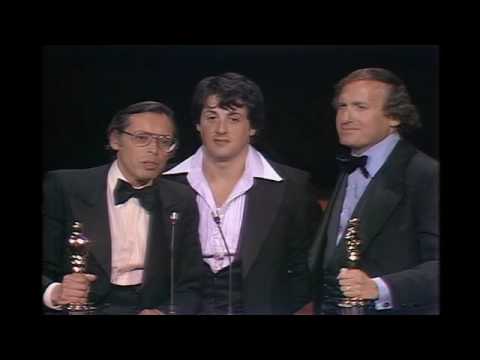