Zoot Allures is a 1976 rock album by Frank Zappa.

This was Zappa's only release on the Warner Bros. Records label. Due to a lawsuit with his former manager Herb Cohen Frank Zappa's recording contract was temporarily re-assigned from DiscReet Records to Warner Bros.

The title is a pun on the French expression "Zut alors!" which, though it has no direct translation, conveys mild surprise and may be approximated by "Damn it!" or the British use of "Blimey!"

The album was originally conceptualized as a double LP, but for unknown reasons Zappa rearranged, edited, and shortened the track listing to what was eventually released as a single LP.[1] Zappa played a test pressing of the original album for Circus magazine in 1976, which reported a radically different, though slightly erroneous track listing that included "Sleep Dirt", "The Ocean Is the Ultimate Solution", "Filthy Habits", and "Night of the Iron Sausage". The former three tracks eventually surfaced on the 1979 Sleep Dirt and the posthumous Läther; "Night of the Iron Sausage" remains unreleased, but was seemingly intended to be a guitar solo of fair length. "Wind Up Workin' in a Gas Station" and "Zoot Allures" were notably absent from test pressings.

"Black Napkins", one of several guitar-driven pieces on Zoot Allures, began life accompanied by themes that would later make up the unique piece known as "Sleep Dirt".[2] The performance heard on the album was culled from Zappa's 1976-02-03 performance in Osaka, Japan, though it was edited for the official release.[3] Along with "Zoot Allures" and "The Torture Never Stops", "Black Napkins" became a signature piece for Zappa, featuring heavily in nearly every subsequent tour and several official releases.

"Wonderful Wino" was originally released on Jeff Simmons' 1970 LP, Lucille Has Messed My Mind Up. The album, produced partially by Zappa (though credited as "La Marr Bruister"), also included the titular track, which later appeared on 1979's Joe's Garage. 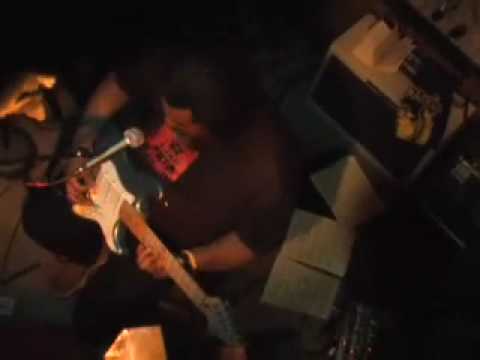