Harlan County, USA is a 1976 documentary film covering the efforts of 180 coal miners on strike against the Duke Power Company in Harlan County, Kentucky in 1973.

It was directed by Barbara Kopple, who has long been an advocate of workers' rights. Harlan County, U.S.A. is less ambivalent in its attitude toward unions than her later American Dream, the account of the Hormel Foods strike in Austin, Minnesota in 1985-86.

Director Barbara Kopple's look at a 13-month coal miners' strike that took place between 1973 and 1974 in Harlan County, KY, is one of the great films about labor troubles, though not for a sense of objectivity. Kopple lived among the miners and their families off and on during the four years the entire story played out, and it's clear in every frame of the film that her sympathies lie with the miners and not their bosses at Eastover Mining, owned by Duke Power Company. Kopple's camera focuses on the desperate plight of people still living in shacks with no indoor plumbing and working dangerous jobs with little security and few safety rules. The miners are determined to join the United Mine Workers, and the company is determined to break the strike with scabs, who are even more desperate than the men with jobs. The miners eventually win a new contract, though it turns out that some of the benefits they had fought for were not included in the final deal. The filmmaker's strong identification with one side of a labor struggle doesn't make for a balanced historical record, but it did provide the right stuff for a powerfully dramatic film. ~ Tom Wiener, All Movie Guide 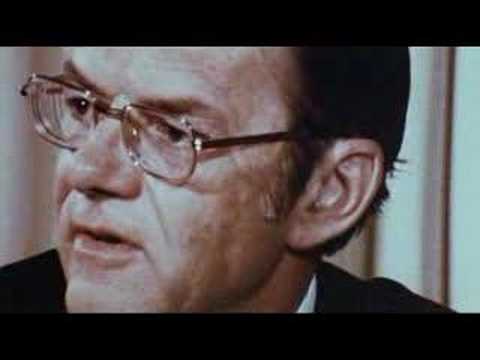