The Volvo 66 was a Swedish automobile.

It sprang directly from the DAF 66, which was originally styled by Michelotti. The compact car was introduced in August 1975, almost exactly a year after Volvo Cars bought DAF, and before production of the Volvo 300 series began.
The Volvo 66 was known for its continuously variable transmission, the Variomatic. The Volvo version of the car was slightly restyled and given larger bumpers compared with those of the original DAF model. Although this was in keeping with Volvo's emphasis on safety, it also increased its cost of production.
The other major features in which the Volvo 66 differed from the DAF 66 are:
New seats featuring headrests
A safety steering wheel
Doors with steel side impact bars
A declutching servo which enabled the driver to change gear with the choke engaged (In the older DAF models this wasn't possible, because the increased idle caused the centrifugal clutch to engage).
A 'park' mode in the CVT, which locked the driveline.

In 1972, Volvo purchased one-third of the then DAF Car BV in the Netherlands and thus established itself in the small car segment where it had not previously been represented. In the mid-1970s, additional holdings in DAF Car BV were purchased and the company was re-organised to create Volvo Car BV.

The first car from Volvo Car BV to bear the Volvo name was the Volvo 66. This was a development of the previous DAF 66 model.

The Volvo 66 was available in two versions, a 2-door saloon and a 3-door estate. These cars had rear-wheel drive and an automatic gearbox in the form of continuously variable transmission, CVT. 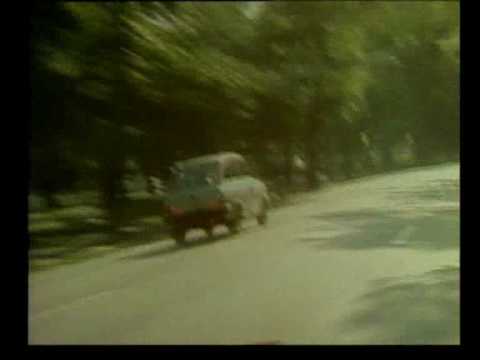 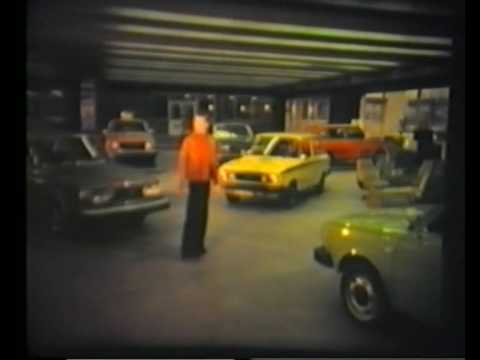