Reel to Real is the seventh album by the American rock band Love, released in 1975.

The first Love album in four years and the final Love album for nearly twenty years, Reel to Real has only one direct link to any of the previous albums by the group, bandleader Arthur Lee.

A one-off for Robert Stigwood's RSO Records, Reel to Real was with the same players that had played on Lee's second solo record, the unreleased Black Beauty. Unlike the psychedelic or harder-rocking phases of Love, Reel to Real is more soulful music. 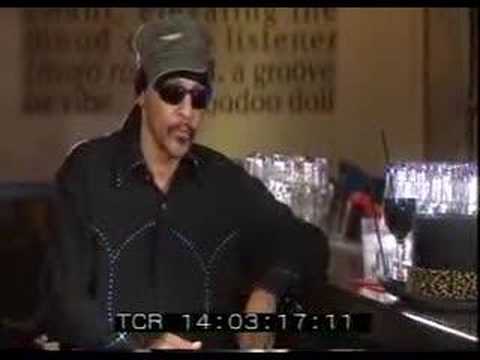 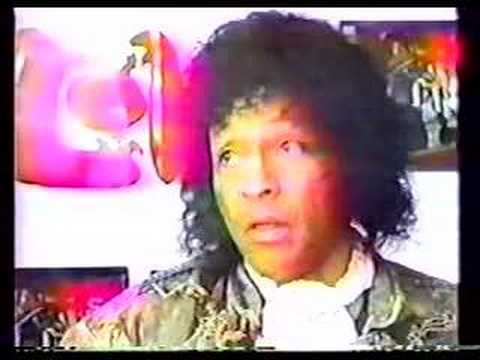