Blues for Allah is the eighth studio album by the Grateful Dead.

It was recorded between February 27 and May 7, 1975 and originally released on September 1, 1975. It was the third release under the band's own label, Grateful Dead Records, after fulfilling their contract with Warner Bros. Records.

It was the first album with Mickey Hart in over four years, and the band's first album since their short hiatus from touring in 1974. Possibly because of late arrival, Mickey Hart's picture does not appear on the back cover. 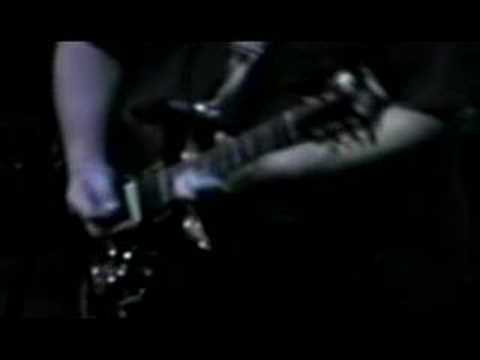