He is the son of reggae legend Bob Marley and a Bajan mother, Lucy Pounder. He is a member of the Rastafari movement.

Julian's childhood was spent between England and Jamaica. Musical from an early age, he can play the keyboard, drums, bass, guitar, among other instruments. Along with his brothers Ziggy Marley and Stephen Marley, he became involved with Ghetto Youth International, a production company, in 1989. Julian released a solo album, Lion in the Morning, in 1996 and embarked on a world tour. He and his brother Damian Marley toured with the Lollapalooza festival in 1997. His second album, A Time and Place was released in 2003.

From a small age music has been there in my life. It's just natural. And it is with the inspiration of the Most High that I create my songs.” 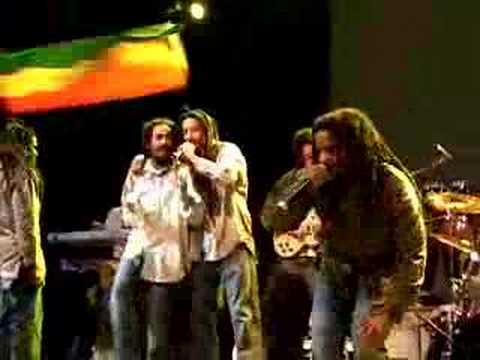 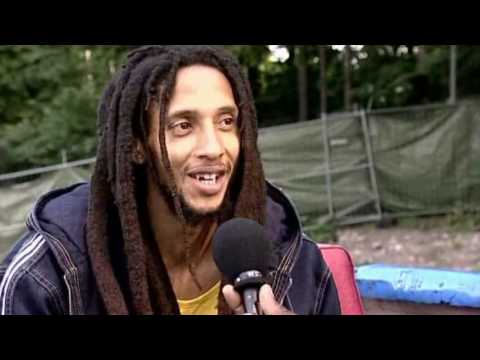