The Today sessions were held in RCA's Studio C, Hollywood, Los Angeles, California, March 10–12, 1975, and marked the last time Elvis Presley would ever record in a studio.

The material (other than live songs) for his last two albums from Elvis Presley Blvd, Memphis, TN (1976) and Moody Blue (1977) were recorded at Graceland in the Jungle Room. Elvis last recorded at Studio C, Hollywood in 1972 where he recorded the gold records "Burning Love" and "Separate Ways". At this time, Elvis was 40 years old. He was accompanied by his then-current girlfriend, Sheila Ryan. In the 2005 FTD TODAY release from these sessions, Elvis asked her to "step up here Sheila, let me sing to ya baby" on Take 1 of "And I Love You So". He continued to make "And I Love You So" and "Fairytale" a part of his live concerts until his death. On stage, he often referred to "Fairytale" as the story of his life. 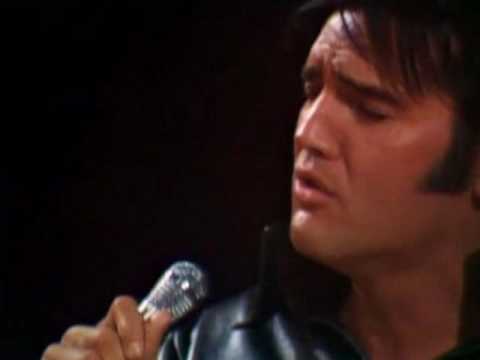 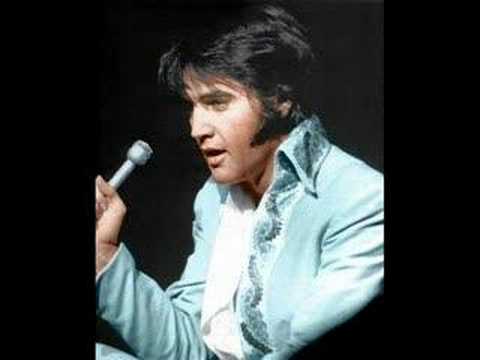