The ceremonies were presided over by Sammy Davis, Jr., Bob Hope, Shirley MacLaine, and Frank Sinatra.

Between the two of them, father and son Carmine and Francis Ford Coppola won no less than four awards this one night. The event occurred while a massive thunderstorm raged outside. The success of The Godfather: Part II was notable; it received twice as many Oscars as its predecessor (six) and duplicated its feat of three Best Supporting Actor nominations.

Prolific and flamboyant film producer Robert Evans received his only Academy Award nomination as the producer of Chinatown. 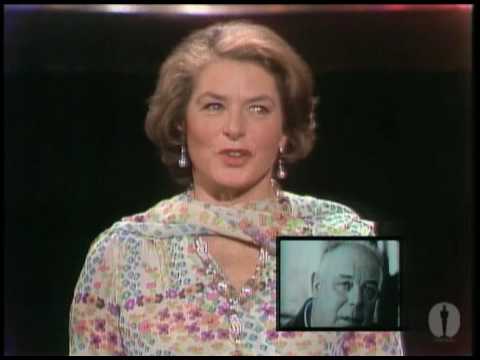