Physical Graffiti is the sixth album by the English rock band Led Zeppelin.

It is a double album which was released on 24 February 1975. Recording sessions for the album were initially disrupted when John Paul Jones considered leaving the band. After reuniting at Headley Grange, the band wrote and recorded eight songs, the combined length of which stretched the album beyond the typical length of an LP. This prompted the band to make Physical Graffiti a double album by including previously unreleased tracks from earlier recording sessions.

This 1975 release came smack in the middle of a long and nearly mythic career. Physical Graffiti is the last great Led Zeppelin title, recorded before the influences of the day (synthesizers, disco) ended Zeppelin's reign as the kings of loud and sexy blues-metal. Playfully experimenting with new sounds, the band blended Middle Eastern rhythms, folk-stylings, heavy blues, and deeply impassioned rock riffs into a two-disc set that sounded as if they were still enjoying their place in the rock pantheon. As sprawling and adventurous as this collection is, there are some tracks so tightly focused--so ultra-Zeppelinesque--that it's tempting to name this as a number one or number two must-have. "Trampled Underfoot" and "Custard Pie" alone are almost worth the double-disc price tag. --Lorry Fleming 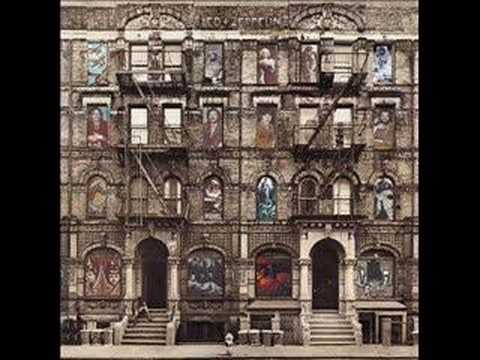 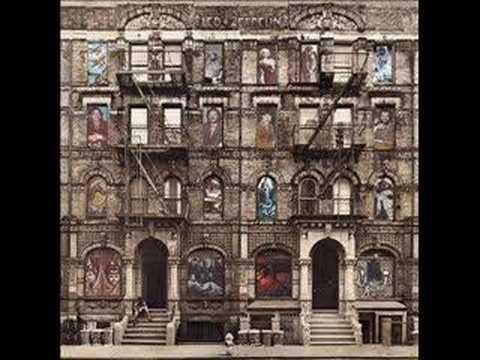