The Wreck of the Edmund Fitzgerald

The 729-foot Edmund Fitzgerald was last heard from at about 7:30 p.m. about 15 miles north of Whitefish Point near Sault Ste. Marie off the Upper Peninsula of Michigan, officials said.

The ship radioed coast guard officials at Sault Ste. Marie that it was taking water. The coast guard asked another vessel, the Arthur M. Anderson, to follow the Fitzgerald.

A spokesman for the U.S. Steel Great Lakes fleet said he learned the Anderson was following the Fitzgerald at a distance of about five miles in an easterly direction toward Sault Ste. Marie. He said the Anderson, a U.S. Steel fleet vessel, reported that the Fitzgerald disappeared from sight and the radar scope at about the same time.

The storm’s ferocity increased with winds gusting to 70 knots and seas 18 to 25 feet. At 3:30 in the afternoon of the 10th, Captain McSorley radioed Captain Cooper and said: “Anderson, this is the Fitzgerald. I have a fence rail down, two vents lost or damaged, and a list. I’m checking down. Will you stay by me till I get to Whitefish?” McSorley was checking down his speed to allow the Anderson to close the distance for safety. Captain Cooper asked McSorley if he had his pumps going, and McSorley said, “Yes, both of them.”

The two ships remained in close radio contact until their last communication at 7:10 p.m. Five minutes later, the pip of the Edmund Fitzgerald on the radar screen of the Anderson was lost again (high seas were interfering with radar reflection), but this time, did not reappear. The Anderson called the Fitzgerald at about 7:22 pm. There was no answer.

At 7:10 on the evening of November 10, 1975, the Steamer Edmund Fitzgerald could be seen on the radar screen in the pilothouse of the Arthur M. Anderson. At 7:20 it was gone. It happened that fast.

Bernie Cooper, captain of the Anderson, refused to believe his eyes. The heavy snowfall that had been limiting visibility on the East end of Lake Superior let up a little at 7:20, and Cooper asked Morgan Clark, his first mate, to look for the Fitzgerald's silhouette on the horizon, thinking that the freighter might have had a power failure. Clark said that he could see the lights of three ships about seventeen or eighteen miles ahead, but he was sure they were the saltwater ships Nanfri, Benfri, and Avafors that had just come out of Whitefish Bay. The Fitzgerald had been running along about nine miles ahead of the Anderson, but the mate could see no lights or silhouettes in that area. 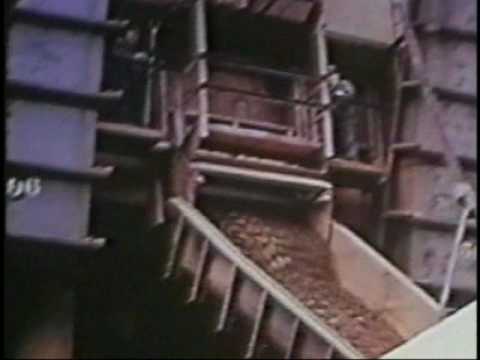 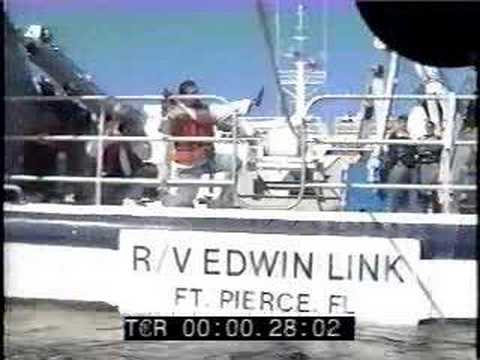 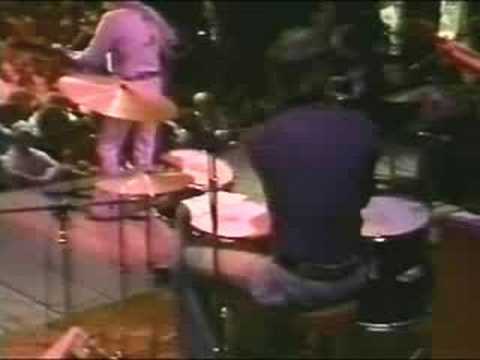