"Bongo Fury" by Frank Zappa and Captain Beefheart Is Released

Bongo Fury is a mostly live album released by Frank Zappa and Captain Beefheart in 1975.

The live portions were recorded in May 1975 at the Armadillo World Headquarters in Austin, Texas. Studio tracks were recorded in January 1975 (during the sessions which produced One Size Fits All and much of Studio Tan).

The album is a notable entry in Zappa's discography. It was the last to feature a majority of his early '70s band, which had been used extensively on prior albums such as Apostrophe (') and Roxy & Elsewhere. As such, Napoleon Murphy Brock's vocals are featured both on the sprawling "Advance Romance" as well as on the three-part harmonies of "Carolina Hard-Core Ecstasy". Captain Beefheart, in likely his only tour with Zappa's band, delivers vocals on several tracks, including his two short prose readings "Sam With the Showing Scalp Flat Top" and "Man With the Woman Head." Bongo Fury also marks the first appearance of Terry Bozzio, who would become Zappa's featured drummer up through 1978. 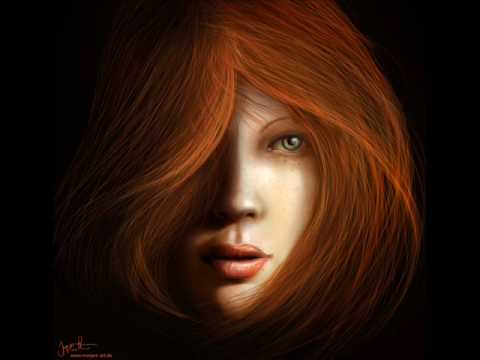