During the opening credits, announcer Don Pardo flubbed the first-ever mention of the regular cast as "the Not For Ready Prime Time Players". According to the cast list shown on screen, the Players include George Coe and Michael O'Donoghue.

Future cast member Billy Crystal was scheduled to appear, but his stand-up segment was cut when the dress rehearsal ran long. Andy Kaufman's segment, which consisted of him playing the Mighty Mouse theme on a record player, survived.

On June 28, 2008, NBC cancelled a re-airing of the season 33 episode hosted by Ellen Page to air this episode following the death of George Carlin.

Billy Preston performed "Nothing from Nothing" and "Fancy Lady".

Janis Ian performed "At Seventeen" and "In the Winter". 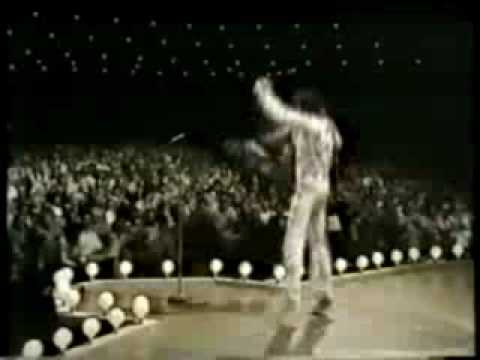 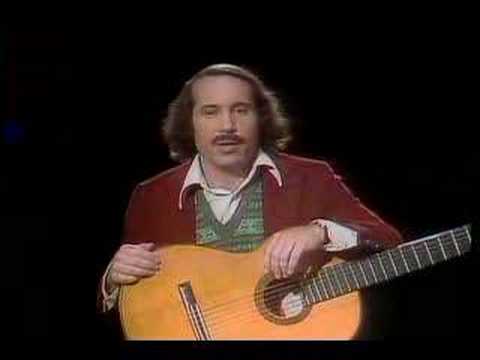