Promised Land is a 1975 album by Elvis Presley.

It was recorded in December 1973 at Stax Records studios in Memphis. These were the last recording sessions that Presley had in Memphis, where his fame began. The material was the second pick as the songs considered strongest had been issued on Good Times. The title track was issued as a single and hit number 14 on the Billboard Hot 100 and the UK top ten. Another minor hit single was "If You Talk in Your Sleep". The album was not a great seller reaching number 47 in the US and top 50 position in the UK. 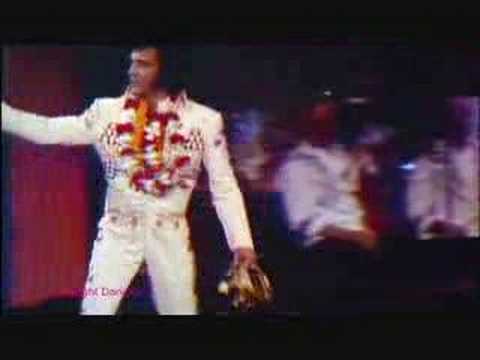 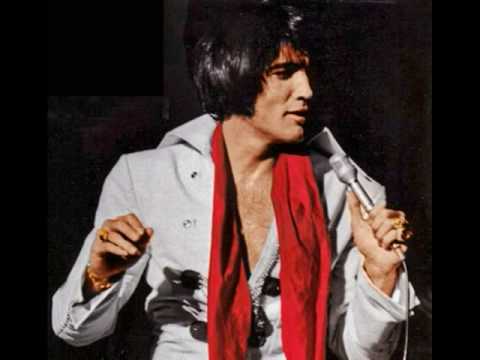