"The Magic Flute" Is Released

It was intended as a TV-production and was first shown on Swedish television but was followed by a cinema release later that year. The film was shown at the 1975 Cannes Film Festival, but wasn't entered into the main competition.

A longtime pet project of Swedish filmmaker Ingmar Bergman, Wolfgang Amadeus Mozart's opera The Magic Flute was finally brought to the screen in 1973. While the opera itself is offered in a highly stylized and theatrical fashion, the fluidity of the camerawork turns the affair into a purely cinematic experience. Sung in Swedish, the libretto remains as ever a gentle parody of the initiation ceremonies of the Masons, offered as an other-worldly fantasy involving a kidnapped princess (Irma Urrila), a vengeful Queen of the Night (Birgit Nordin), and a carefree wanderer who periodically plays the titular flute. ~ Hal Erickson, All Movie Guide 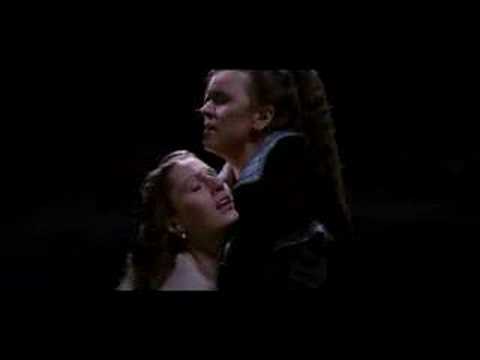