While en route to a scheduled performance at the Jackson County Fair, Chase died in a plane crash in Jackson, Minnesota at the age of 39. Also killed, along with the pilot and a female companion, were keyboardist Wally Yohn, drummer Walter Clark, and guitarist John Emma. The death of Bill Chase brought the death of the group Chase. 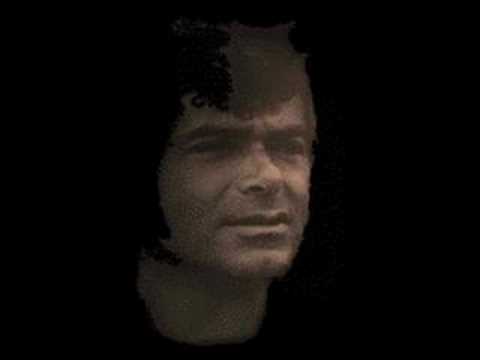