The album is generally regarded as one of the group's best mid-1970s studio releases. It was mostly recorded in April 1974 and originally released on June 27, 1974. It was the second release under the band's own label, Grateful Dead Records, after fulfilling their contract with Warner Bros. Records.

This was the final album before the band's hiatus from touring in October 1974 during which time the band would finish up the film editing of The Grateful Dead Movie. 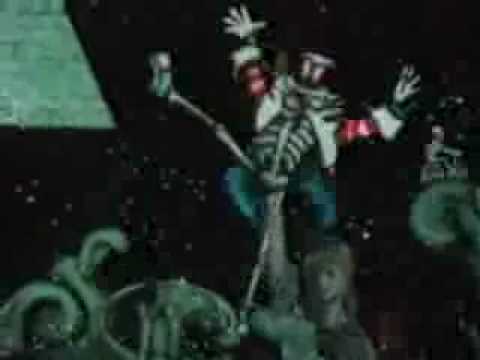 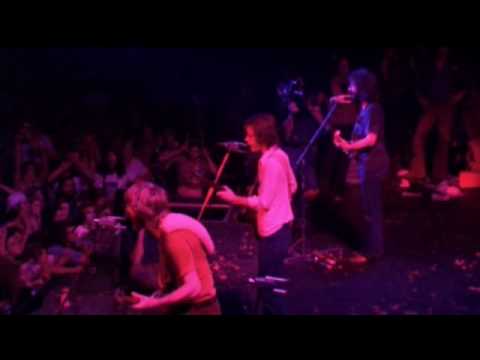 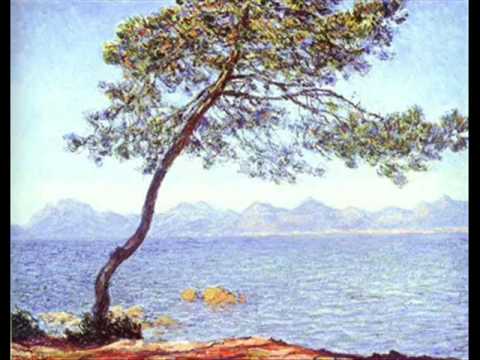 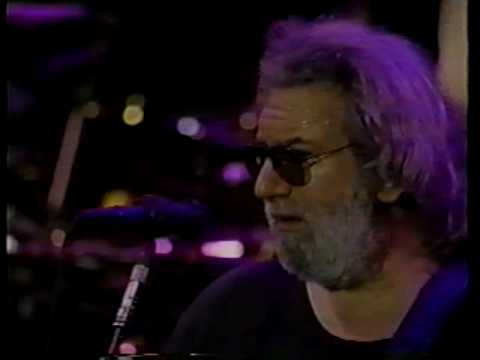