On April 29, the band performed "Firehouse" on The Mike Douglas Show.

This broadcast included Simmons' first televised interview, a conversation with Douglas in which Simmons declared himself "evil incarnate," eliciting titters from an uncomfortable and largely confused studio audience. Fellow guest Totie Fields remarked that it would be humorous if, beneath all the make-up, Simmons was "just a nice Jewish boy." Simmons deftly parried this remark with neither a confirmation nor denial, by saying simply, "You should only know." To which she responded, "I do. You can't hide the hook," a sly reference to Simmons's nose. 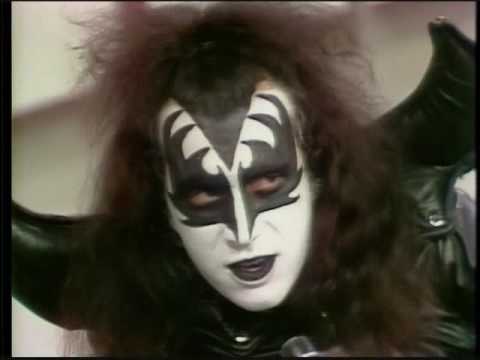 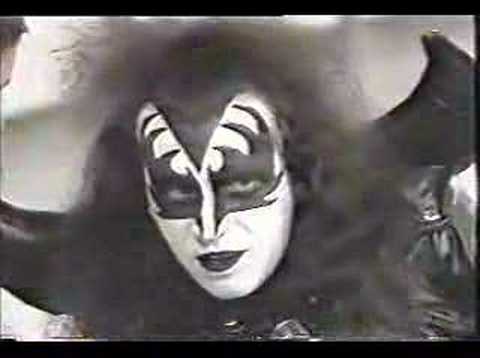