The forty-sixth Academy Awards ceremony was held on Tuesday, April 2, 1974 at the Dorothy Chandler Pavilion of the Los Angeles Music Center. As David Niven was about to announce Elizabeth Taylor as a presenter, Robert Opal shocked everyone when he "streaked" across the stage, completely naked. With a quick comeback line, Niven explained, "Isn't it fascinating to think the only laugh that man will ever get in his life is by stripping off his clothes and showing his shortcomings." 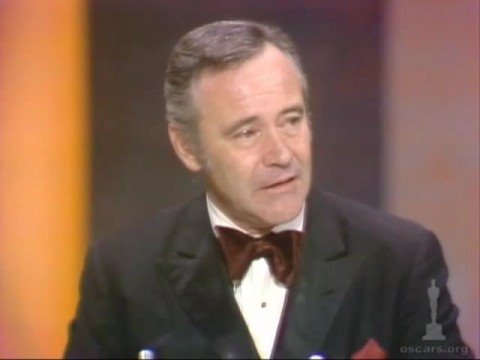 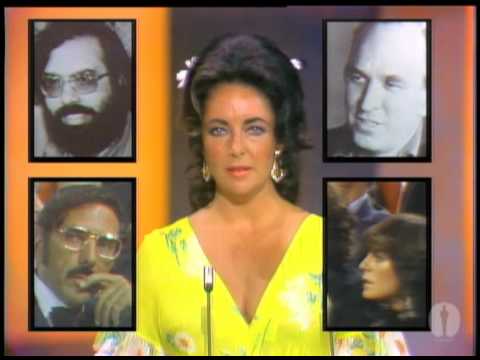